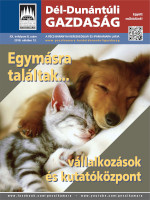 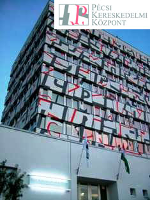 Üdvözöljük a
Chamber of Commerce and Industry of pécs-Baranya

A wide selection of documents have been prepared and compiled recently at CCIPB that can be utilized by clusters of other regions.

CCIPB played an active role in several cluster development projects in order to support start-up and developed clusters of the region. The success of initiatives is shown by the interest of other exports from partner regions who are interested in new methods and best practices as well

One of the main objectives of the Chamber of Commerce and Industry of Pécs-Baranya is to raise awareness of actors of the economy: the existence and activity of clusters is a breakout point, almost the only way to survive in the Central European region.

Successful cluster management in Central Europe: results from the CNCB survey and real-life applications in European clusters will be presented in Venice, Italy.